HomeBlogHow do the scents of eau de toilette act on the mind ?

How do the scents of eau de toilette act on the mind ? 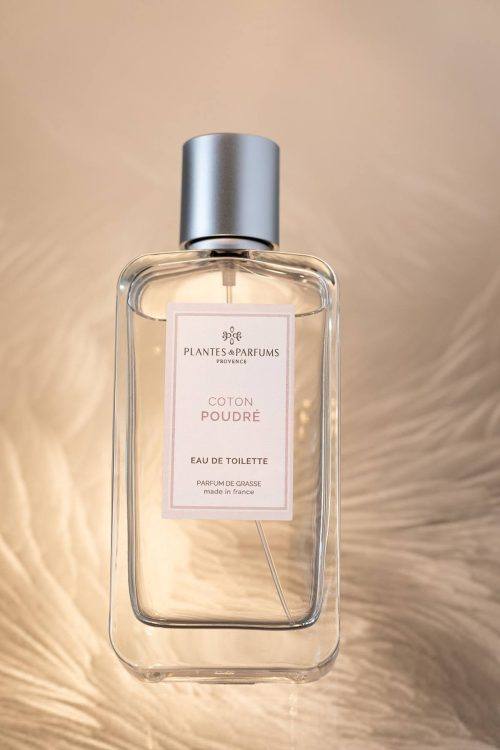 The power of scents: a definite influence on well-being

Numerous scientific studies have demonstrated the influence of fragrances on well-being. The medicinal effect of scents on our moods and states of mind is more powerful than it seems. The study of the influence of odor-related phenomena is called aromachology. It teaches us that fragrances play a real role on our body. Aromatherapy, that is to say the use of essential oils for therapeutic purposes, makes it possible to regulate the major vital functions of the human body. The tonic and relaxing effects of certain scents have already been proven.

The use of perfume by man dates back to the Neolithic period. At first used to blend into their natural environment or to impress game, it very quickly became an object of refinement. This is shown by the Greek and Egyptian perfume bottles found by archaeologists. The real development of perfume came with the discovery of ethyl alcohol, which allowed to use another support than oil or fat to perfume oneself, by making the essences and the odorous molecules soluble. The Eau De Toilette, lighter in its concentration than the Eau De Parfum, allows to wear fragrances with subtlety while taking full advantage of their benefits…

If spring and its scents allow us to rediscover positive sensations and emotions, we feel it and realize it every year by marveling at the sensations found. The scents of Eau De Toilette allow us to wear bewitching and beneficial perfumed drops on a daily basis. The only sensory perception that is not filtered by our consciousness, the sense of smell is a sense that influences our brain without us being fully aware of it. This means that it is our unconscious that receives the olfactory message. The information given by our sense of smell is analyzed and causes physiological reactions that we do not control. Our behavior, our actions, then react to these odors in different ways. This behavioral response can be stimulating, soothing, invigorating, relaxing… And even if everyone has different responses to a scent composition, aromachology has proven that some scents have effects that are predictable. Olfactory information generates emotions, and thus directly influences our well-being and health.

This is why home fragrances are perfectly suited to the house, but also to open spaces, where they can be used to create an atmosphere and even stimulate a work team.

It is well known, for example, that the scent delivered by lavender is soothing, that citrus stimulates energy, or that ylang-ylang is relaxing. Sweet smells, on the other hand, are comforting. Linked to our emotions, a smell can also bring back a memory, whether conscious or unconscious. By influencing our psyche in this way, scents have a role to play in our equilibrium by influencing our state of fatigue, nervousness, stress, concentration, creativity, appeasement or stimulation. Perfume is thus a powerful and subtle way to access beneficial emotions and physiological and psychic well-being.

The freshness and the taste of elsewhere as a guideline

Given the influence of Eau De Toilette on the mind, we might as well bet on a positive and healthy composition for the body as well as the mind. Composed of top, middle and bottom notes, an Eau De Toilette is described according to an olfactory pyramid. The 3 groups of the olfactory pyramid associated with each of our eaux de toilettes correspond to the scents released over time by our compositions. Thus the top note is the most important, but also the most volatile. The heart note, which really creates the personality of a fragrance, develops over several hours, while the base note reveals a scent that fixes the eau de toilette in time, over 24 hours, or even more… Thus our collection Les Intemporels allows you to find sure values, whose olfactory pyramids are revealed to you with the idea of bewitching your days naturally, in a perennial way. Let yourself be carried away by natural and fresh fragrances, to envelop your life with elegance and voluptuousness from day to day, by choosing an eau de toilette that affirms your personality and takes care of your appearance while caring for your emotions.

-> Discover all our eaux de toilette